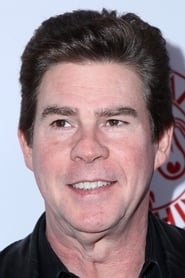 From Wikipedia, the free encyclopedia. Ralph Garman (born November 17, 1964) is an American actor, best known as the host of The Joe Schmo Show, for his voice work in Family Guy, and as the entertainment reporter and impressionist for the Kevin and Bean morning show on Los Angeles radio station, KROQ. Garman was hired to work on the Kevin and Bean show through Jimmy Kimmel (who at the time was working as the sports reporter on the show) who had received a recommendation to hire him through former roommate Adam Carolla. He currently co-hosts the "Hollywood Babble-On" podcast with Kevin Smith on the SModcast Podcast Network.