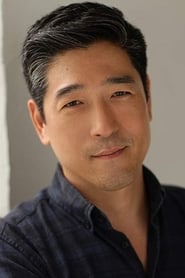 Peter attended NYU and holds an MFA from the Yale School of Drama. He made his Off-Broadway debut in Yoko Ono's rock opera, "New York Rock" and has appeared on Broadway, Off-Broadway and regionally. He made his feature film debut in "Hackers" opposite Angelina Jolie and has appeared in numerous TV shows, films and commercials. He is a founding member of Mr. Miyagi's Theatre Company and co-creator of their critically acclaimed Off-Broadway comedy, "Sides: The Fear is Real...". He is the Associate Producer of OBIE award winning NAATCO (National Asian American Theatre Company), teaches at Princeton University's Program in Theater and is the recipient of the Lilah Kan Red Socks Award.