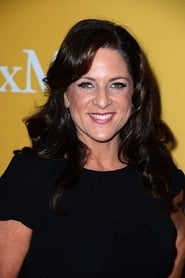 Cathy Schulman (born 1965) is an American film producer. A graduate of Yale University, Schulman's screen credits include Isn't She Great, Sidewalks of New York, Employee of the Month, Crash, The Illusionist, Darfur Now and Dark Places. She was the executive producer of the Lifetime TV series Angela's Eyes, which went on to be distributed worldwide. The film Crash earned Schulman a nomination for the BAFTA Award for Best Film. She won the Academy Award for Best Picture as well as the Independent Spirit Award for Best First Film for the movie.