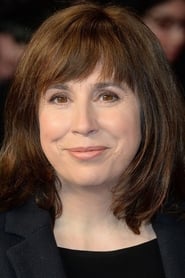 Abigail Louise Morgan is a Welsh playwright and screenwriter. She is the daughter of actress Pat England and theatre director Gareth Morgan. After initial ambitions to become an actress herself, she decided to become a writer while reading drama and literature at Exeter University. Having not dared to show any of her writing "to anyone for five years", her first professional stage credit was in 1998 with "Skinned" at the Nuffield Theatre, Southampton. Her 2001 play "Tender" for the Hampstead Theatre gained her a nomination as "most promising playwright" at the 2002 Laurence Olivier Theatre Awards.