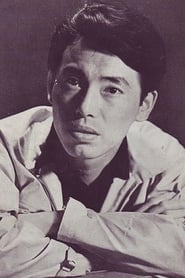 From Wikipedia, the free encyclopediaIsao Kimura (木村 功 Kimura Isao), also known as Kō Kimura, was a Japanese actor. He appeared in several films directed by Akira Kurosawa. The first was Stray Dog (1949) as Yusa the criminal. Perhaps his most notable collaboration with Kurosawa was in Seven Samurai as the youngest of the samurai, Katsushiro. During his career he also appeared in several films directed by Mikio Naruse as well as appearing in the famous Lone Wolf and Cub film series. In addition to a film career spanning almost thirty years, Kimura founded and directed an acting company which ultimately went bankrupt. He died of esophageal cancer at 57 years old.