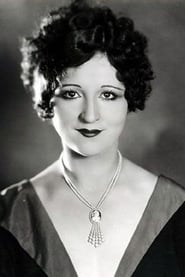 Julia Faye was born on September 24, 1893 in Richmond, Virginia, USA. She was an actress, known for The Ten Commandments (1956), Samson and Delilah (1949) and The Greatest Show on Earth (1952). She died on April 6, 1966 in Hollywood, California, USA. She appeared in more Cecil B. DeMille movies than any other actress. She appeared in many of his silents, and in every one of his movies from Union Pacific (1939) on. She was Cecil B. DeMille's mistress off-screen for quite some time. The devoted DeMille kept her employed in bit parts long after her career (and their relationship) was over. Off-screen, she was known to be a highly skilled horsewoman. Like many of her contemporaries, her home in Hollywood contained a Chinese room, filled with oriental art objects.