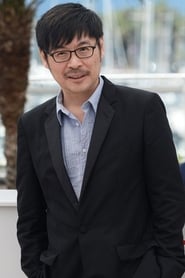 From Wikipedia, the free encyclopedia. Wai Ka-Fai is a Hong Kong writer, filmmaker, producer and former TV director and producer. Wai is best known for his frequent collaborations with Johnnie To, another former TV turned film director and producer. In 1996, they formed Milkyway Image, which is now one of the most successful independent film studios in Hong Kong. The films that the two have made together as directors and producers include Needing You..., Fat Choi Spirit, Love on a Diet, Help!!!, Love for All Seasons, Fulltime Killer, Turn Left, Turn Right and Running on Karma. Two of his films were released in the US theatrically: Fulltime Killer and Mad Detective. Description above from the Wikipedia article Wai Ka-Fai, licensed under CC-BY-SA,full list of contributors on Wikipedia.