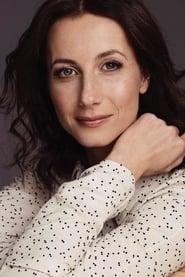 After graduating from the University of Theater and Film Arts, he visited the National Theater, the Gergely Csiky Theater in Kaposvár, the New Theater, the Katona József Theater in Kecskemét, and is a permanent member of the Madách Theater in Budapest and the Déryné Wandering Company. He has also been seen in a number of film roles, including on his colleague “Dérynés” in Moscow Square and Control. Her Father in Law Garas Dezső actor; her husband is cameraman Dániel Garas, from whom her daughter Emma was born in 2008.