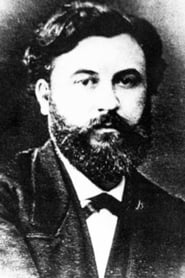 From Wikipedia, the free encyclopedia Charles-Émile Reynaud (8 December 1844 – 9 January 1918) was a French inventor, responsible for the praxinoscope (an animation device patented in 1877 that improved on the zoetrope) and the first projected animated films. His Pantomimes Lumineuses premiered on 28 October 1892 in Paris. His Théâtre Optique film system, patented in 1888, is also notable as the first known instance of film perforations being used. The performances predated Auguste and Louis Lumière's first paid public screening of the cinematographe on 26 December 1895, often seen as the birth of cinema.