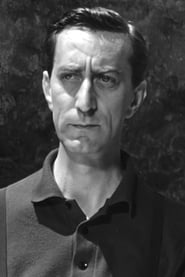 Marco Tulli (20 November 1920 – 20 March 1982) was an Italian character actor, probably best known in the role of "Smilzo" in the Don Camillo film series. Born in Rome, Tulli debuted as actor while he was still a university student, at the end of the Second World War. He was a prolific character actor in comedy films, often playing roles of curious and nosy persons. He was also very active on stage, in which he worked with Giorgio Strehler and Luciano Lucignani, and as television actor. Description above from the Wikipedia article Marco Tulli, licensed under CC-BY-SA, full list of contributors on Wikipedia.