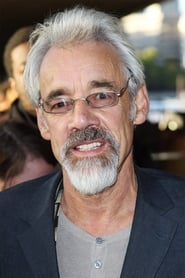 Roger Lloyd-Pack was an English stage screen and television actor . He attended Bedales School in Hampshire and went on to study at the Royal Academy of Dramatic Art (RADA) in London.He is best known for his role as Colin "Trigger" Ball in the BBC Television sitcom "Only Fools and Horses" and later as Owen Newitt in "The Vicar of Dibley". He later gained international fame through his role as Bartemius "Barty" Crouch Sr. in "Harry Potter and the Goblet of Fire" in 2005. Lloyd-Pack died in his London home of pancreatic cancer in 2014 and is buried at Highgate Cemetery.