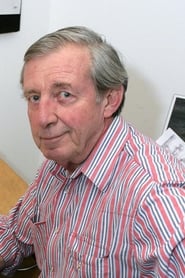 From Wikipedia, the free encyclopedia.William "Bud" Luckey (born July 28, 1934) is an American cartoonist, animator, singer, musician, and composer. He is best known for his work at Pixar as a character designer for Toy Story, Boundin', Toy Story 2, A Bug's Life, Monsters, Inc., Finding Nemo, Cars, The Incredibles, and Ratatouille. He is also beloved by generations of Sesame Street viewers for his numerous short animated films on that program.Bud Luckey is the father of writer/producer Andy Luckey.Description above from the Wikipedia article Bud Luckey, licensed under CC-BY-SA, full list of contributors on Wikipedia.​