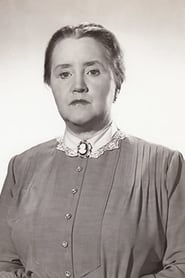 From Wikipedia, the free encyclopedia Sara Ellen Allgood (29 November 1879 – 13 September 1950) was an Irish actress who held both Irish and American citizenship. She first studied drama with the Irish nationalist Daughters of Ireland and was in the opening of the Irish National Theatre Society. In 1904, she had her first big role in Spreading the News and was a full-time actress the following year. In 1915, she toured Australia and New Zealand as the lead in Peg o' My Heart. Her acting career continued in Dublin, London, and the U.S. She appeared in a number of films, most notably being nominated for the Academy Award for Best Supporting Actress for her role as Beth Morgan in the 1941 film How Green Was My Valley. She became an American citizen in 1945 and died of a heart attack in 1950.