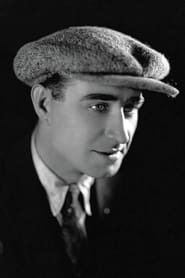 Frank Lloyd was a film director, scriptwriter and producer. Lloyd was among the founders of the Academy of Motion Picture Arts and Sciences, and its president from 1934 to 1935.Frank Lloyd was Scotland's first Academy Award winner and is unique in film history having received three Oscar nominations in 1929 for his work on a silent film (The Divine Lady), a part-talkie (Weary River) and a full talkie (Drag). He won for The Divine Lady. He was nominated and won again in 1933 for his adaptation of Noel Coward's Cavalcade and received a further Best Director nomination in 1935 for perhaps his most successful film, Mutiny on the Bounty.