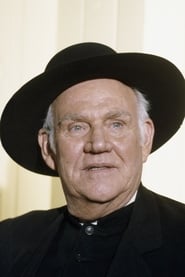 From Wikipedia, the free encyclopediaRobert William "Dabbs" Greer (April 2, 1917 – April 28, 2007) was an American actor who performed many diverse supporting roles in film and television for over 50 years. His distinctive voice and southern accent was a good fit for shows featuring rustic characters, especially westerns. He also was portrayed on other shows as a minister, and is probably best remembered as the Reverend Robert Alden in NBC's Little House on the Prairie. Earlier, Greer had a recurring role as Coach Ossie Weiss in the NBC sitcom Hank.