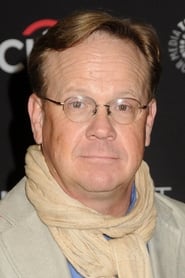 Peter MacKenzie (born January 19, 1961) is an American actor. In 1979, Peter took acting lessons in New York. He worked at a talent agency before deciding to work as an actor full time in 1984. His first major role was on Herman's Head. He is a character actor. He also played "Mr. Firestein" in the season 3 episode of The Drew Carey Show titled "The Sex Drug", as Mimi Bobeck's counsel in her sex harassment case against Nigel Wick, and co-starred in the 1987 film Firehouse. One of his minor roles was Mr. Sneed in Disney's Tom and Huck. He plays anti-war activist David Dellinger in the 2012 film The Chicago 8.