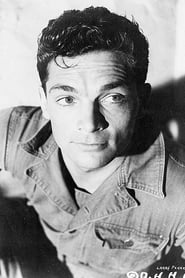 Lawrence Kenneth Pennell (February 21, 1928 – August 28, 2013) was an American television and film actor, often remembered for his role as "Dash Riprock" in the television series The Beverly Hillbillies. His career spanned half a century, including starring in the first-run syndicated adventure series Ripcord in the leading role of Skydiver Theodore "Ted" McKeever, as well as playing Keith Holden in Lassie. He was also a baseball player, playing on scholarship for the University of Southern California (USC) and later professionally for the Boston Braves organization.