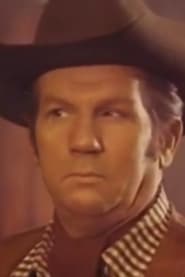 János Bartha (born Budapest c. 1920) is a Hungarian former film actor who appeared primarily in Spaghetti Westerns in the 1960s and 1970s. He is probably most recognizable in western cinema for his role as the Sheriff who captured Tuco in the 1966 Sergio Leone film, The Good, the Bad and the Ugly. He made nearly 80 appearances in film between 1951 and 1981. Description above from the Wikipedia article John Bartha, licensed under CC-BY-SA, full list of contributors on Wikipedia.