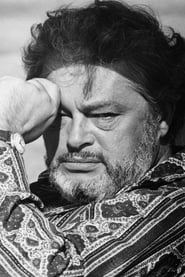 ​From Wikipedia, the free encyclopedia.   Paul Bogart (born November 21, 1919) is an American television and film director. He directed episodes of the television series "Coronet Blue" in 1967 Get Smart and All In The Family from 1976 to 1979. Among his films are Marlowe, Skin Game (both starring James Garner) and Class of '44. In 1991, he was awarded the French Festival Internationelle Programmes Audiovisuelle at the Cannes Film Festival. Description above from the Wikipedia article Paul Bogart, licensed under CC-BY-SA, full list of contributors on Wikipedia.