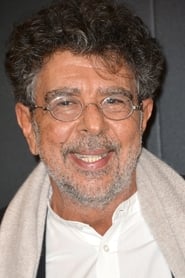 Gabriel Yared (born 7 October 1949) is a Lebanese-French composer, best known for his work in French and American cinema. Born in Beirut, Lebanon, Yared scored the French films Betty Blue and Camille Claudel. He later worked on English-language films, particularly those directed by Anthony Minghella. He won an Academy Award for Best Original Score and a Grammy Award for his work on The English Patient (1996) and was nominated for both The Talented Mr. Ripley (1999) and Cold Mountain (2003). ... Source: Article "Gabriel Yared" from Wikipedia in english, licensed under CC-BY-SA 3.0.