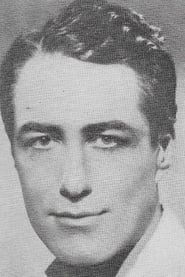 George Houston, having success on the Broadway stage, was enticed to Hollywood for some singing work in musicals in the mid 1930s. Hired by Grand National Studios, he appeared in the lead role for the tuneful seafaring yarn Captain Calamity (1936) and as Wild Bill Hickcock in Frontier Scout (1938). With the success of singing cowboys in motion pictures, he was signed at MGM, starring in The Great Waltz, and for Warner Bros. in Blockade, both 1938. From 1939 to 1940 he starred in an eight-part short film production, Tales of Billy the Kid, for PRC (Producers Distributing Corporation), but the series was never released. Houston's last film was The Lone Rider (1942).