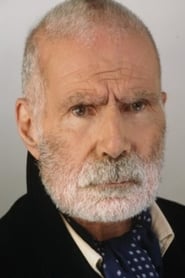 Jacques Dufilho (19 February 1914 – 28 August 2005) was a French actor. He was born at Bègles (Gironde) and he died at Ponsampère (Gers). Dufilho appeared in 65 French productions. Moreover, he was frequently seen in Italian films. In 1978 he received a César Award for Best Supporting Actor for his performance in Le Crabe-tambour and in 1980 another one for his role in Un mauvais fils. The actor was also known as a collector of Bugatti vintage cars. Source: Article "Jacques Dufilho" from Wikipedia in english, licensed under CC-BY-SA 3.0.