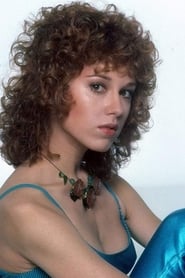 ​From Wikipedia, the free encyclopedia.  Lee Purcell (born Lee Jeune Williams; June 15, 1947) is an American actress and writer-producer who has starred in films including Mr. Majestyk, Big Wednesday, Stir Crazy, and Valley Girl. She has also appeared in numerous television and stage productions.She later appeared in such popular television series as Bonanza, Barnaby Jones and The Love Boat. After that, she took assignments only as the notion struck her favorably, such as the Charles Bronson action film Mr. Majestyk.Description above from the Wikipedia article  Lee Purcell, licensed under CC-BY-SA, full list of contributors on Wikipedia.