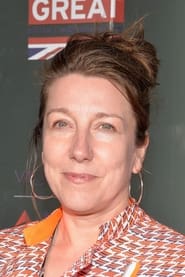 Jacqueline Durran is a British costume designer. She received considerable attention for her work on Pride & Prejudice (2005), for which she was nominated for both an Academy Award for Best Costume Design and BAFTA Award for Best Costume Design. She has won two Academy Awards for Costume Design for the films Anna Karenina (2012) and Little Women (2019), and has been nominated seven times for the award. She has also been nominated nine times for a BAFTA Award, winning for Vera Drake (2004), Anna Karenina, and Little Women. Durran has been a frequent collaborator with directors Mike Leigh and Joe Wright, having designed the costumes for six times on Leigh and Wright's films.