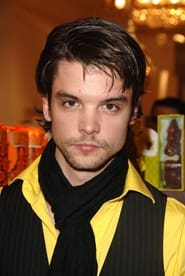 From Wikipedia, the free encyclopedia. He attended Leeds Performing Arts School and began his career in Musical Theatre. Potts is best known for his role as quirky student Connor Temple on ITV's science fiction programme Primeval, starring with his real-life fiancée, Hannah Spearritt. For the second series, Potts wrote and directed "Through the Anomaly," a making-of documentary that was included on the series DVD. Description above from the Wikipedia article Andrew-Lee Potts, licensed under CC-BY-SA, full list of contributors on Wikipedia.