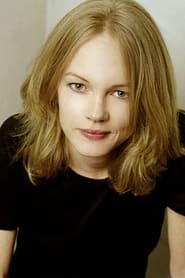 From Wikipedia, the free encyclopedia. Aimee Lynn Graham (born September 20, 1971) is an American actress, and the younger sister of actress Heather Graham. Graham was born in Milwaukee, Wisconsin, the daughter of Joan, a schoolteacher and noted author of children's books, and James Graham, a retired FBI agent. She has appeared in many movies, such as 100 Girls, Jackie Brown, Fellowship of the Dice, in which she starred, and TV series such as CSI. She will star as Polly in the upcoming film Japan. Description above from the Wikipedia article Aimee Graham, licensed under CC-BY-SA, full list of contributors on Wikipedia