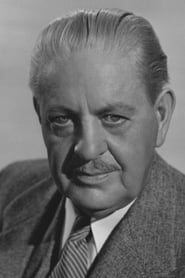 From Wikipedia, the free encyclopedia. Thurston Hall (May 10, 1882 – February 20, 1958) was an American film actor. He appeared in 250 films between 1915 and 1957 and is probably best remembered for his portrayal, during the later stages of his career, of often pompous or blustering authority figures. Hall's best-known television role was as Mr. Schuyler, the boss of Cosmo Topper (played by Leo G. Carroll), in the 1950s television series, Topper (1953–1956). Description above from the Wikipedia article Thurston Hall, licensed under CC-BY-SA, full list of contributors on Wikipedia.