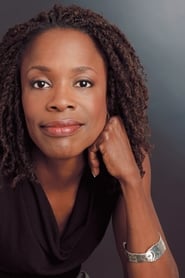 Charlayne Woodard was born on December 29, 1953 in Albany, New York, USA. She is an actress, known for Unbreakable (2000), Glass (2019) and The Crucible (1996). She has been married to Alan Michael Harris since 1991. Was nominated for Broadway's 1978 Tony Award as Best Actress (Featured Role - Musical) for "Ain't Misbehavin'," a performance she recreated in the television version with the same title, Ain't Misbehavin' (1982). Married to Alan Harris, a lawyer dealing with intellectual property. The couple has no children. Trained at the Goodman School of Drama in Chicago and is a member of The Actor's Studio.