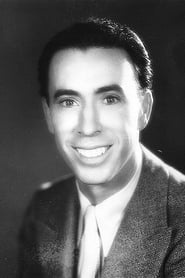 From Wikipedia, the free encyclopedia George Chandler (June 30, 1898 – June 10, 1985), born in Waukegan, Illinois, was an American actor. He made his screen debut in 1928, ultimately appearing, throughout his career, in over 140 films, usually in smaller supporting roles. Chandler is perhaps best known for playing the character of Uncle Petrie Martin on the television series Lassie. Early in his performing career he had a vaudeville act, billed as "George Chandler, the Musical Nut", which featured comedy and his violin. He served in the United States Army during World War I. In addition to many film roles throughout the years 1928-1979, Chandler appeared, from 1951 onward, in numerous television series. He was elected president of the Screen Actors Guild in 1960. George Chandler died in Panorama City, California, the result of cancer, on June 10, 1985. He was 86.