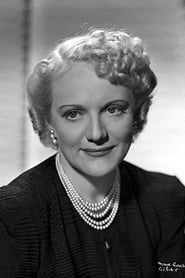 From Wikipedia, the free encyclopedia. Minna Gombell (May 28, 1892 – April 14, 1973) was an American film actress of the 1930s and 1940s. She appeared in 50 Hollywood films including; Laurel and Hardy's Block-Heads, The Merry Widow, The First Year, Boom Town, High Sierra, Hoop-La, The Thin Man, and The Best Years of Our Lives. Her third husband was the film writer, producer and director Myron Coureval Fagan. Description above from the Wikipedia article Minna Gombell, licensed under CC-BY-SA,full list of contributors on Wikipedia.