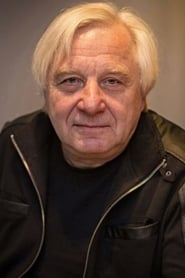 From Wikipedia, the free encyclopedia. Andrzej Sekuła (born 1954 in Wrocław, Poland) is a Polish cinematographer and film director. He left his native Poland in 1980 and currently lives in Los Angeles. His cinematography work has appeared in such prominent films as Reservoir Dogs and Pulp Fiction. In Armored, Sekula's work helped convey the bleakness at the core of the film, critic A. O. Scott wrote in The New York Times. Description above from the Wikipedia article Andrzej Sekuła, licensed under CC-BY-SA, full list of contributors on Wikipedia