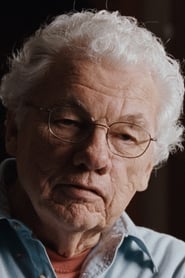 From Wikipedia, the free encyclopedia Gordon Hugh Willis, Jr., ASC (May 28, 1931 – May 18, 2014) was an American cinematographer. He is best known for his work on Francis Ford Coppola's The Godfather series as well as Woody Allen's Annie Hall and Manhattan. Fellow cinematographer William Fraker called Willis's work a "milestone in visual storytelling", while one critic suggested that Willis "defined the cinematic look of the 1970s: sophisticated compositions in which bolts of light and black put the decade's moral ambiguities into stark relief". When the International Cinematographers Guild conducted a survey in 2003, they placed Willis among the ten most influential cinematographers in history.