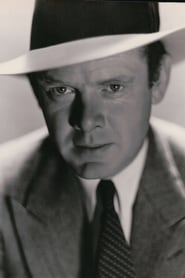 From Wikipedia, the free encyclopedia. Charles Bickford (January 1, 1891 – November 9, 1967) was an American actor best known for his supporting roles.  He was nominated three times for the Academy Award for Best Supporting Actor, for The Song of Bernadette (1943), The Farmer's Daughter (1947), and Johnny Belinda (1948). Other notable roles include Whirlpool (1948), A Star is Born (1954) and The Big Country (1958). Description above from the Wikipedia article Charles Bickford, licensed under CC-BY-SA,full list of contributors on Wikipedia.