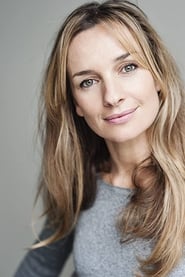 From Wikipedia, the free encyclopedia. Jemma Powell is a British actress. She graduated from the Oxford School of Drama in 2002. Powell made her screen debut in 2001, in The Hole. She is known for her roles in films such as François Ozon's Angeland Tim Burton's Alice in Wonderland. She played Maliika in Dan Wilde's Alpha Male also starring Danny Huston andJennifer Ehle. Her theatre work includes The Cherry Orchard, directed by Dominic Dromgoole. She played Anya.