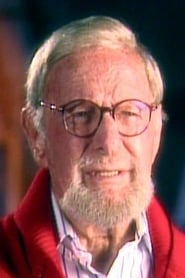 From Wikipedia, the free encyclopedia Ernest Lehman (December 8, 1915 in New York City – July 2, 2005 in Los Angeles, California) was an American screenwriter. He received 6 Academy Award nominations during his screenwriting career. In 2001 he received an honorary Oscar for his works, the first screenwriter to receive that honor. Description above from the Wikipedia article Ernest Lehman, licensed under CC-BY-SA, full list of contributors on Wikipedia.