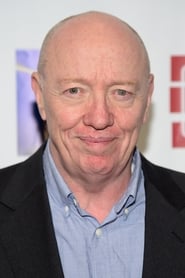 Terry George (born December 20, 1952) is an Irish screenwriter and director. Born and raised in Belfast, Northern Ireland much of his film work (e.g. The Boxer, Some Mother's Son, and In the Name of the Father) involves the Troubles in Northern Ireland. He has been nominated for two Oscars; Best Writing, Screenplay Based on Material from Another Medium in 1993 for In the Name of the Father and Best Writing, Original Screenplay for Hotel Rwanda in 2004. Description above from the Wikipedia article Terry George, licensed under CC-BY-SA, full list of contributors on Wikipedia.​