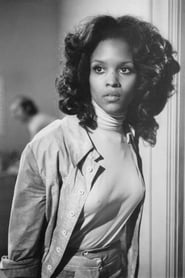 Born Annie Lee Morgan in St. Louis, Missouri, Jeannie is a former Playboy Playmate of the Month (October 1969) and was only the second African American woman to feature in this role. She also became the first-ever African American to actually grace the magazine's cover of their January 1970 issue. Bell later had a career as an actress in movies, most prominently in TNT Jackson (1975), in which she played the title character, and supporting roles in Mean Streets and The Klansman, as well as occasional TV appearances. She retired from show business for good after a second pictorial in Playboy in 1979 and, in 1986, married multi-millionaire businessman Gary Judis after 8 years of courtship. The two have one son.