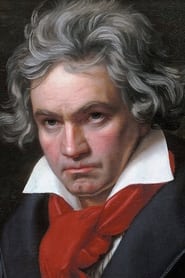 Ludwig van Beethoven was a German composer. As a crucial figure in the transition between the Classical and Romantic eras in Western art music, he remains one of the most famous and influential of all composers. By his late 20s his hearing began to deteriorate, and by the last decade of his life he was almost totally deaf. In 1811 he gave up conducting and performing in public but continued to compose; many of his most admired works come from these last 15 years of his life.