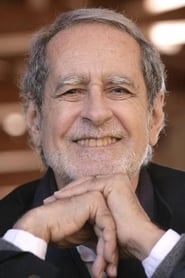 He was born in Bordeaux, Gironde.He is best known for his comedies with Louis de Funès (Oscar, etc.), My Uncle Benjamin (with Jacques Brel and Claude Jade), Dracula and Son (with Christopher Lee), and the Academy Award-nominated La Cage aux Folles (with Michel Serrault and Ugo Tognazzi). Molinaro was active as a director until a few years before his death, although he had almost exclusively been producing works for television.[2]In 1996, his cinematic work was awarded the René Clair Award, a prize given by the Académie française for excellent film work.Molinaro died of a respiratory insufficiency in 2013. He was 85.(source: wikipedia)