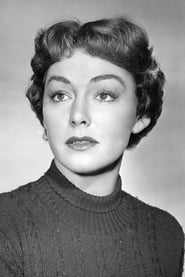 From Wikipedia, the free encyclopediaAlix Talton (June 7, 1920 – April 7, 1992) was an American actress. She appeared in the films Ranger of Cherokee Strip, In a Lonely Place, The Great Jewel Robber, Fourteen Hours, Sally and Saint Anne, Tangier Incident, Rock Around the Clock, The Man Who Knew Too Much, Cha-Cha-Cha Boom!, The Deadly Mantis, Romanoff and Juliet and The Devil's Brigade, among others.She died of lung cancer on April 7, 1992, in Burbank, California at age 71.