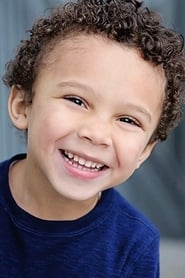 Rumi C. Jean-Louis was born on January 28, 2014, in New York City. Rumi showed an interest in acting from a young age and after doing print work, his first theatrical audition led to booking the role of Ramon Santana in the Netflix Series, When They See Us (2019). His second audition at the age of five led to the series regular role, Frankie JR on Starz's New Series Hightown (2019). Rumi can also be seen in the Independence Blue Cross Blue Shield commercial Care campaign (2019). Rumi is the oldest of three boys and lives on Long Island with his family. Rumi enjoys movies, basketball, playing tag and building with Legos.