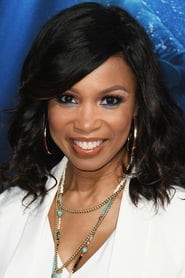 Elise Neal was born in Memphis, Tennessee on March 14, 1966. She graduated from OvertonHigh School for the Creative and Performing Arts in 1984, and attended the University of the Arts in Philadelphia. Elise left college after two years and moved to New York City where she landed roles in musical theater and found herself traveling the world with various touring companies. Her experience in musical theater allowed her to easily transition into commercials, eventually bringing her to Los Angeles. Her film debut was a starring role in John Singleton's Rosewood. Other film credits include: Paid in Full, Money Talks, Mission to Mars and Restaurant. Neal has demonstrated her versatility in roles from Hustle and Flow to Scream 2. She has worked with such acclaimed directors/producers such as John Singleton, Brian De Palma, Steven Spielberg and Craig Brewer.