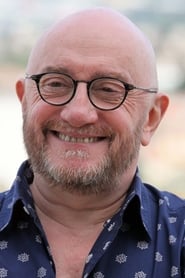 Michel Blanc (born 16 April 1952 in Courbevoie, France) is a French actor and director who is noted for his roles of losers and hypochondriacs. He is frequently associated with the Splendid group, which he co-founded, along with Thierry Lhermitte, Josiane Balasko, Christian Clavier and Gérard Jugnot. Michel Blanc has also shown his versatility by appearing in more serious roles, such as the title role in the Patrice Leconte film Monsieur Hire. Description above from the Wikipedia article Michel Blanc, licensed under CC-BY-SA, full list of contributors on Wikipedia.