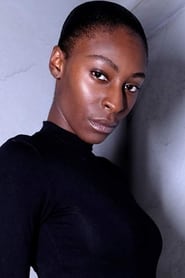 Sema-Tawi is a Actress, model and dancer from the U.K. After Graduating from the BRIT she then began her career as a successful Model and actress starting in numerous campaigns for brands like Chanel, Christian Louboutin and Hermes including with working with greats like Jean Paul Goude, Ryan Heffington and Bruno Aveillan. Sema-Tawi went on to feature and choreograph in a number of productions including Jupiter ascending with the Wachoskis, Star Wars the last Jedi and Star Wars Han Solo with Ron Howard. Going into 2020 Sema-Tawi has been teasing about new editing projects in her social media.