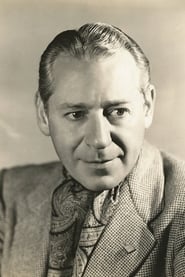 Henry O'Neill (1891–1961) was an American film actor known for playing gray-haired fathers, lawyers, and similarly roles during the 1930s and 1940s.O'Neill began his acting career on the stage, after dropping out of college to join a traveling theatre company. He served in the military in World War I, then returned to the stage.In the early 1930s he began appearing in films, including The Big Shakedown, Santa Fe Trail, Anchors Aweigh, The Green Years, and The Reckless Moment. His last film was The Wings of Eagles.Henry O'Neill died in 1961 at the age of 69.