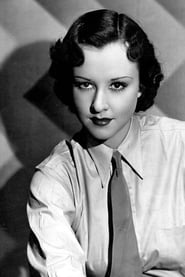 From Wikipedia, the free encyclopedia Margaret Lindsay (born Margaret Kies; September 19, 1910 – May 9, 1981) was an American film actress. Her time as a Warner Bros. contract player during the 1930s was particularly productive. She was noted for her supporting work in successful films of the 1930s and 1940s such as Jezebel (1938) and Scarlet Street (1945) and her leading roles in lower-budgeted B movie films such as the Ellery Queen series at Columbia in the early 1940s. Critics regard her portrayal of Nathaniel Hawthorne's Hepzibah Pyncheon in the 1940 film adaptation of The House of the Seven Gables as Lindsay's standout career role.