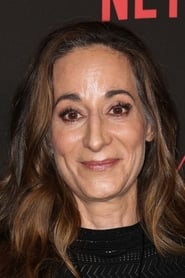 ​Laeta Elizabeth Kalogridis is a screenwriter. She is a graduate of Davidson College in Davidson, NC and University of Texas at Austin and attended UCLA's prestigious film school. She has written scripts for Alexander (2004), Night Watch (2006 in U.S.), Pathfinder (2007) and Shutter Island (2010). She has also served as an executive producer for the television series Birds of Prey and Bionic Woman. She is also the founder of the pro-union website Hollywood United and was involved as a peacemaker in the 2007–2008 Writers Guild of America strike.