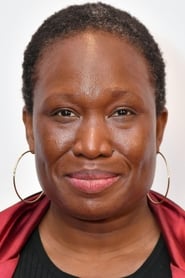 Playwright and actor who grew up in Denver, Colorado. Starting out in Political Science at Brown, intending to be a lawyer, she bailed on the last round of LSAT's and pursued a Ph.D. in English Literature instead. She wrote a play for her midterm in a Drama survey course taught by Paula Vogel (How I Learned To Drive, The Baltimore Waltz) who invited to join her playwriting class where she studied with two of the best writers to come out of that or any program, Pulitzer Prize Winner Nilo Cruz (Night Train to Bolina, Anna in the Tropics) and the late John C. Russell (Stupid Kids), as well as guest artists Aisha Rahman and Anna Deavere Smith.