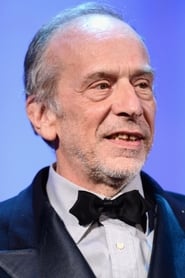 Renato Berta is a Swiss cinematographer and film director, best known for his collaborations with directors Alain Tanner and Jean-Marie Straub. Trained at the Centro Sperimentale di Cinematografia in Rome, Berta has worked as cinematographer in more than 100 films since 1969. He won a César Award for Best Cinematography for Au revoir les enfants in 1988 and a David di Donatello for Best Cinematography for Noi credevamo in 2011. In 2013, he was awarded the Chevalier of the Ordre des Arts et des Lettres. Source: Article "Renato Berta" from Wikipedia in english, licensed under CC-BY-SA 3.0.