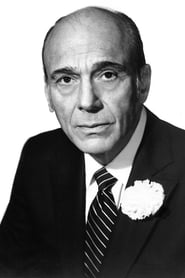 From Wikipedia, the free encyclopedia John Waldo Green (October 10, 1908 – May 15, 1989) was an American songwriter, composer, musical arranger, conductor and pianist. He was given the nickname "Beulah" by colleague Conrad Salinger. His most famous song was one of his earliest, "Body and Soul" from the revue Three's A Crowd. Green won four Academy Awards for his film scores and a fifth for producing a short musical film, and he was inducted into the Songwriters Hall of Fame in 1972. He was also honored with a star on the Hollywood Walk of Fame.